Why Do Cats Blep? Everything You Need to Know

Cats have all kinds of delightful and unusual behaviors. So, the sight of them stick out their tongue is one of the sweetest and most strange. Particularly when they just seem to be sitting there and staring into space. This display now has its own name now, its known as a cat blep. But exactly why do cats blep? Should you be worried about it?

Read on to find the answer to these questions.

Unlike a human tongue which is comparatively smooth, your cat’s tongue will be protected by sharp pointy cells called papillae which curve backwards to capture food.

You can feel this when you are licked by your cat with a coarse dry tongue. This is due to the fact that these spines are coated in keratin which is the identical material that human nails are made of. So Why Do Cats Blep? Well, it is no wonder as it will get fairly tender in their mouth with all these spikes. And as soon as something like a bit of food or hair gets snagged on the tongue as your cat grooms itself, it is problematic for a cat to release this from their mouth. So, this is why your cat might stick their tongue out.

Science Behind the Blep

Often you will notice that your cat stops what they are doing and just stares into space. They will stick out their tongue and perhaps have a frown on their face.

This typically lasts only a few seconds then they forget to put the tongue back in and they blep.

The scientific description for this inane behavior is known as the Flehmen response.

This can happen when your cat is inquisitive about something and they get to work analyzing a fascinating scent that they have picked up. The aroma is collected as the tongue runs it up to a special organ that is mostly used for detecting the pheromones of other cats.

Experts are certain that this process plays a part in assisting cats to feel safe in their own environment.

Cats Blep While They Sleep

Whenever your cat is totally relaxed, they might loosen their jaw which is just enough for the slight tip of the tongue to start to stick out. In exactly the same way you may witness spontaneous twitching as your cat sleeps, you also see the blep as the tongue fall out of their mouth as they are enjoying their sleep. Cats that have a flatter face, or genetically have less space in their mouths, may need to stick their tongues out much  more often which is just the same for older cats who may have missing teeth.

It might just be natural, but if your cat is sticking his tongue out recurrently, and this is unusual, they may be attempting to get rid of a food that does not agree with them. If you witness this behavior unexpectedly, then you must check for wounds or there may even be something stuck in your cat’s mouth. Kittens often act in this way while trying to loosen their baby teeth.

An additional reason why cats blep is due to overheating. Cats need to cool down through their pads and out through their tongues – they just don’t usually look as if they pant. Pay close attention when cats blep for a longer while as they might be trying to normalize their temperature and could need the help. This may occur on a really hot day, if they have been over exercising or when they are sick.

However, having their tongue out is not a very real way for your cat to regulate itself.

Cats with heat exhaustion often pant and blep and become agitated. Heatstroke is an emergency as it can cause much harm. When you cat blep’s in hot weather, you will need to cool your cat down slowly and then take them to the vet the very moment it is possible. Ensure your cat continuously has access to shade and sufficient water.

Periodontal disease is a frequent reason for cats to have their tongue hanging out. This is where they get a plaque build-up on teeth just in the same way as we do. Finally, the plaque toughens and so inflammation of the gum occurs leading to the build-up of bad bacteria. As soon as the bacteria gets into the tooth an abscess develops and all of this leads to painful swelling in your cat’s mouth.

As soon as it is painful for your cat to close their mouth, then this is when you might see them hanging out his tongue and bleping. As soon as you are suspicious that your cat’s is sticking their tongue because of difficulties in their mouth then it is time to call your vet. It is of course  possible to try to prevent these tooth problems by taking care of your cat’s dental health.

Cats get about a lot and sometimes they can come into contact with hazardous substances such as pesticides and household cleaners which can lead to sickness.

There are numerous symptoms linked with a cat being poisoned and one of the ways you know it has occurred is because of the blep. Your cat might also drool disproportionately and continually stick their tongue to rid themselves of the irritant.

If you believe that your cat has come across a poison or if they show any other symptoms of like vomiting or difficulty in breathing, then contact your veterinarian immediately.

There are lots of answers to the question Why Do Cats Blep. Hopefully you now understand everything you need to know and can enjoy your cats blep, or know how to react if it is an emergency. 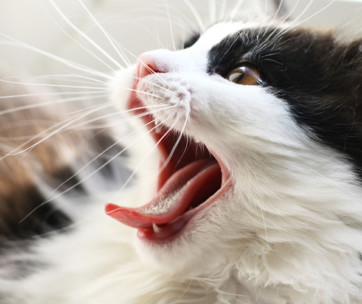 Share
1036
Cats
Why Do Cats Yawn So Much?
see more 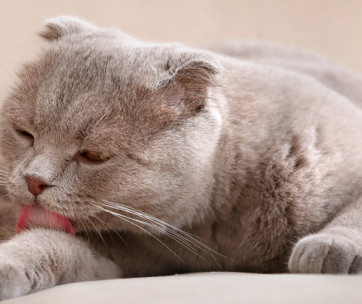 Share
884
Cats
Why Is My Cat Drooling? Is it Normal?
see more 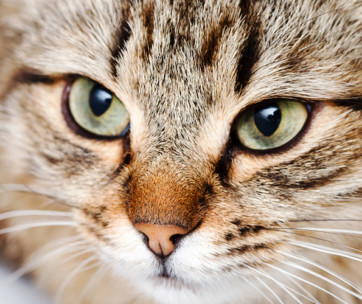 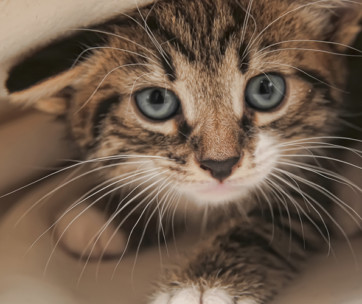 Share
1156
Cats
Why Do Cats Have Whiskers?
see more 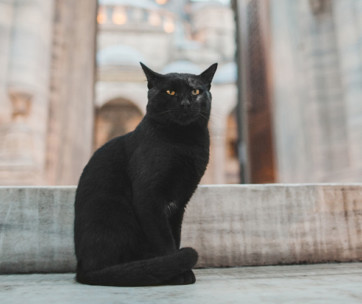 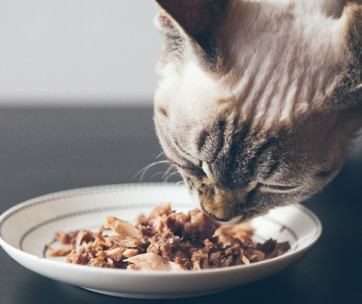