By Krista Martino
Published 20:26 pm
PetSide may earn a small commission from affiliate links in this article. Learn more
Share:

The extinct singing dogs of wild New Guinea have returned. It was seen for the first time in 50 years and is an extremely rare dog breed. You heard it correctly. A dog that can sing! This ancient breed can make high-pitched barks and yips similar to the low, melodic tones of a humpback whale. Experts believed it had gone extinct over 50 years ago, except it’s been spotted in the wild once again. 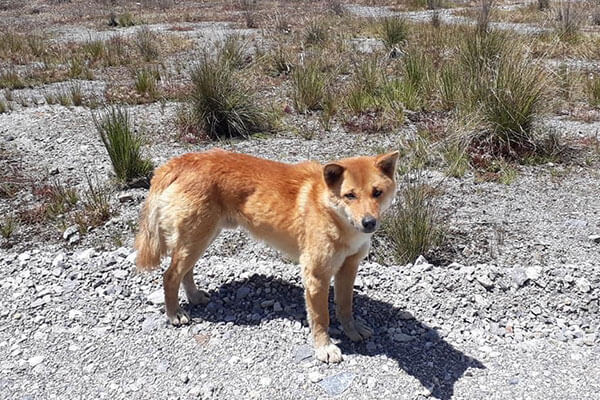 The Singing Dog of the Wild

Before this period, around 200 of them were captured in the 1970s and brought to conservation centers and zoos all over the world. The problem is, most of these conservation dogs have been disastrously inbred.

A small pack of eight were moved to the United States for biological conservation research and have suffered the worst of the inbreeding. Senior writer of the National Institutes of Health says, “[They] started with eight dogs, and they’ve been bred to each other…for generations – so they’ve lost a lot of genetic diversity.”

A Story of Survival

The good news? They believe this recently discovered free-roaming pack is a direct descendant. Researchers first spotted the native dog pack back in 2016, which led them to a full-out investigation. They collected blood samples from three of the musical pups, including demographic, physiological, and behavioral data. This occurred in the highlands of Papua, Indonesia. Since then, they have studied all 15 of the singing dog pack and determined they have similar genomes to our eight conservation dogs. 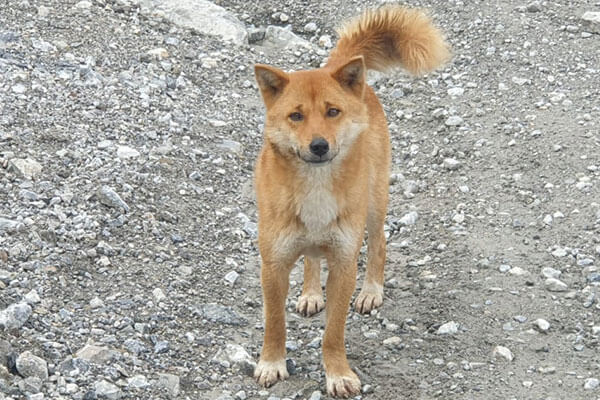 The DNA wasn’t identical, thanks to the inbreeding, but the evidence was enough to progress. Ostrander continued, “They’re exotic. They have this beautiful harmonic vocalization that you don’t have anywhere else in nature…We don’t want this [animal] disappear.” The new pack could bring the original DNA back. Hopefully, we will see a resurgence of these caroling canines within the next few years.